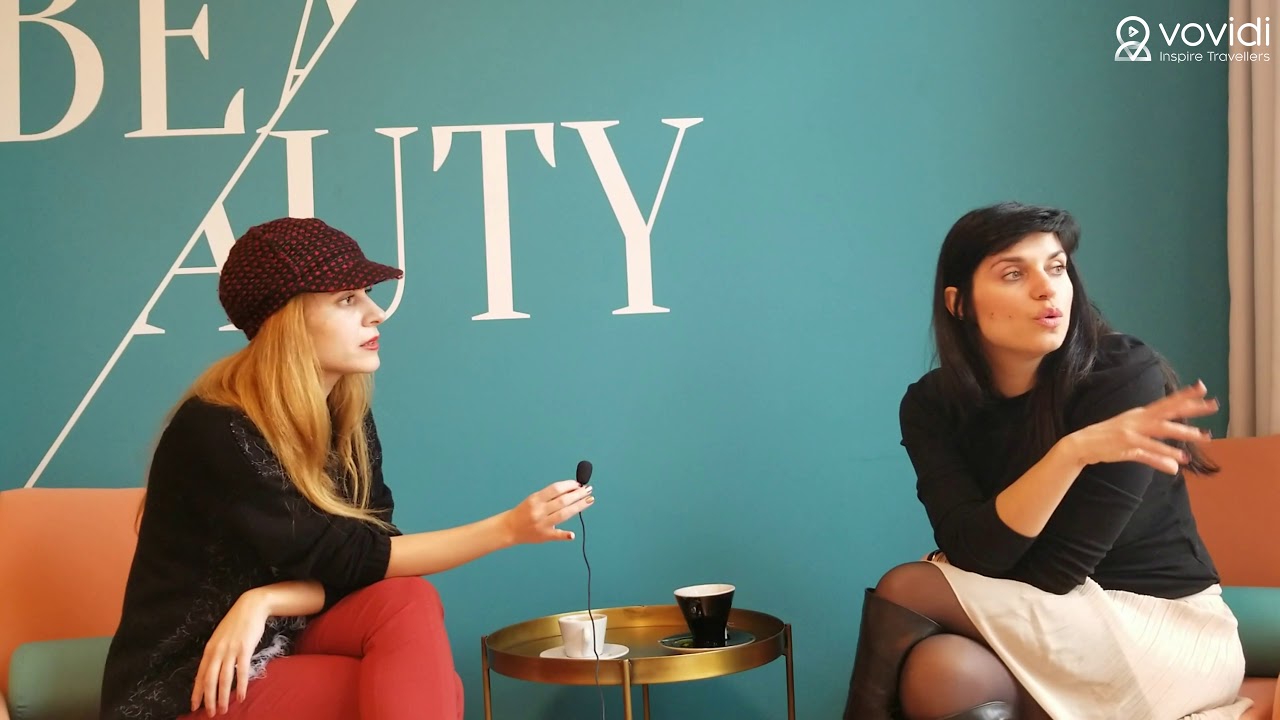 Thessaloniki is the second biggest city of Greece and it is very nice to travel around the city even in winter. Climate is warm and sunny usually. Unfortunately, it was rainy during my visit but still it was ok. Thessaloniki has a very old history starting from BC Roman times. Therefore there are nice historical places and structures to see in the city. However, in 1917 there was a huge fire in Thessaloniki. Many historical places and a great part of the city was damaged badly. If this fire hadn’t happened, I assume we could be able to see a much more interesting city.

Here are the best places that you should add to your tour plan. I’m sure you will enjoy hanging around the streets of this friendly and welcoming city.

It was built in Ottoman time with the order of Kanuni Sultan Süleyman. It was designed by Mimar Sinan. Today, White Tower is a museum that gives a very nice idea about the history, culture and people’s life in Thessaloniki.

Entrance fee is 2 euros. Audio Guide is 3 euro. But I strongly suggest having one because all the explanations in the museum is in Greek. It is very hard to understand something without an audio guide.

At the top, you will have a very nice panoramic view. One side is Aegean sea and the other side is the whole city. It is a good photo point.

This huge sculpture is very interesting and it is one of the well-known tourist attractions. It is a few minutes by walking from the white tower so I suggest you check it out. In my case, I was a good match with the Zongopoulos umbrellas with my black umbrella because rain never stopped in that day. 🙂 It is one of the most ancient structures from the Roman Times. It was built for Emperor Galerius in the earl 4.th century.

Just next to Galerius there is Rotunda Mosque. It was originally a church but then it was turned into a mosque by adding a minaret.

I think, this square hosting Galerius Arch and Rotunda is the place that you feel the ancient atmosphere very deeply. So it should be in your checklist.

It is the place where the founder of the Turkish Republic, Mustafa Kemal Atatürk was born in 1881. It is located just next to the Turkish Embassy.

Atatürk’s house is visited by many tourists, especially by Turkish groups. However, even if you are not Turkish, I think it is nice to visit this house and get some idea about the life of a great leader. It is really impressive.

There is no entrance fee so I strongly suggest you to check it out.

It has a 1000 years history. There is a castle on the top point and It was built in the Byzantine period. Then Ottoman Empire redesigned the castle as you see today. It is like an open museum so there is no entrance fee.

Seven Hills Region is very authentic but it is hard to reach it by walking. The road is hilly. Also, I don’t suggest you take your own car because the roads are too narrow and there are not so many parking spaces. The best way is to take a taxi to the top and then walk down while returning to the city center.

It was built by Pskopos John in 7.th century. Before that structure there was an ancient temple in this place.

Agios Dimitrios Church is in UNESCO World Heritage List and one of the must seen structures in Thessaloniki.

It is the main and biggest square in the city. The street and the square has many shops restaurants and cafes on it. This region was designed by French architect Hebrard after the demand of prime minister of Greece after the fire in 1917.

Hebrard wanted spacious places in the city. This is why he designed Aristotelous square.

History of the church lies back to 8.th century according to formal documents but it is believed that it was actually built in the 7th century. Originally it was built as a church. Then it was turned into a mosque in Ottoman time. In 1912 when Ottomans left the city, Greece turned Agia Sophia into a church again.

Today, Agia Sophia is in UNESCO Worl Heritage List. There is no entrance fee and you may visit inside.

It is a street market that you can find traditional Greek food like Feta Cheese, Olives, Uzo etc… Before leaving the city, you can visit this market to shop and buy some gifts. I think instead of buying some souvenirs, it is better to bring delicious Greek food to home.

I won’t suggest any specific place because wherever we have chosen, they were all great! Thessaloniki has a very rich cuisine. I think it is because of the cultural history of the city. It was a home of different cultures since from Roman times.

Just choose a place and order some traditional appetizers, seafood or meat with a glass of Uzo or a beer. They are all great! I guarantee that not gaining weight is almost impossible in Thessaloniki.

We stayed in Colors Rooms & Apartments in Thessaloniki. During our stay, we also had a chance to meet the owner of the hotel Christina. She is very friendly and hospitable. We had a lovely chat with her that I also shared in the video.

Colors Hotels actually has 3 different buildings and each one has a different concept according to your need. For example, the one we stay has a kitchen and a big living room with a modern and colorful design. We felt like we were in our home.

Also the staff were smiling and helpful. Therefore I can suggest Colors Hotel for your Thessaloniki experience.

Honestly I was not expecting such a crazy nightlife in Thessaloniki. Even it is winter, clubs were open until 8 a.m. There were many people on the streets and bars in midnight. I can’t imagine how is it during summer.

I went to La Rosa Negra. There was a Salsa night. When we started dance nobody was dancing. First I thought nobody knows salsa but then I learned that 11 pm was too early for them to dance. After 12 they started to do salsa. 🙂

Afterall, I had a nice time in Thessaloniki and enjoyed the great food! Also it was very nice to make some new friends from this warm city. Looking forward for the next time…

If you have some questions or comments about Thessaloniki please write below in the comment section.

Vovidi blog idea arose from the difficulties we had while planning our own trips. We provide informative videos in all of our blog posts and pin them on the world map.

This site uses Akismet to reduce spam. Learn how your comment data is processed.

Vovidi blog idea arose from the difficulties we had while planning our own trips. We provide informative videos in all of our blog posts and pin them on the world map.